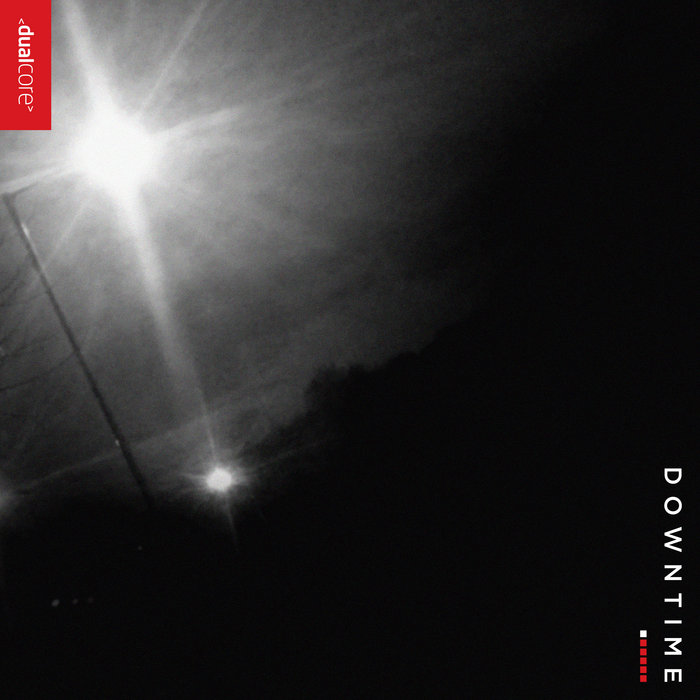 iomega What a way to come back. This album is a different tone than previous albums but I absolutely love how real and personal the lyrics are. Int 80 drops some heavy personal stuff on the tracks and only provided me with more to identify with.

C64's beat work on this is just phenomenal. Sets the atmosphere perfect.

Don't pass on this album. Favorite track: Be Okay.

This album was completed in December 2017, and created in the 5 years downtime since 2012's 'All The Things'. A period during which int eighty and c64 toured together, played shows around the world, and experienced numerous ups and downs in their personal lives. Many of the final tracks started to take shape around 2016-2017.

'Downtime' is intended largely as a lyrical and instrumental exploration of the highs and lows experienced during this time period, with reflections on the pressures of life and battles of the mind. We delve into the deeper reaches of c64 and eighty's collective consciousness...as they make sounds with computers and shout into microphones.

TLDR version; we put a lot into it and hope you enjoy :)

Tracks 9 and 16 feature guest vocals from our friends Tribe One (tribeone.bandcamp.com) and Sulfur (sulfur.bandcamp.com).