from Zero One by Dual Core 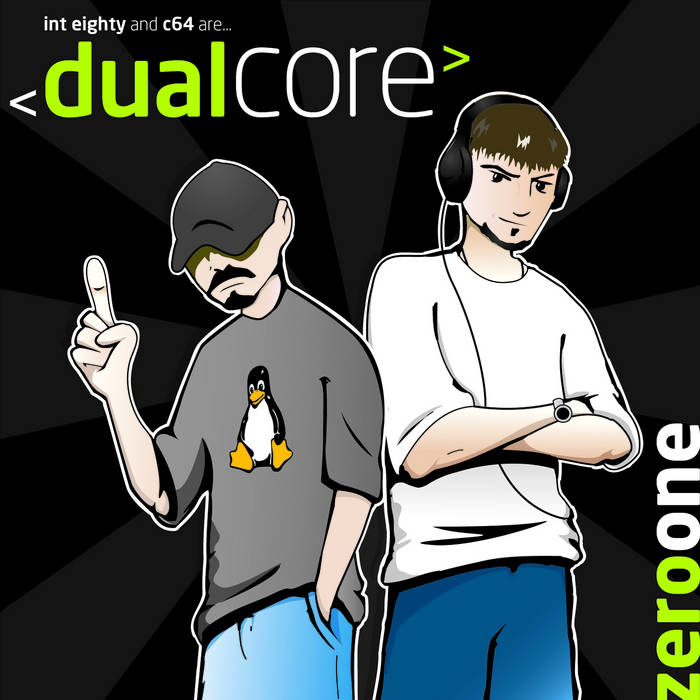 [Verse 1: Int Eighty]
Here's the facts of the matter, see, kick all the fallacy
A long time ago, in a far away galaxy
Clone war in zone four, deploy the battle team
Shattered dreams, scheme on a plan to beat Palpatine
Jump for joy for your choice in the splendor
Or ignore the problem, like Anakin's mentor (Anakin's mentor?)
The rights I defend for
Put Reeboks on Ewoks and still invade Endor
Blasters, pitchforks, no need to distort
Import a new warrior to kill Sith Lords
It's outer space, so quit staying indoors
We've been poor, you dickfor
(What's a dick for?)
Starships, cruisers, all meet defeat (It's a trap!)
So what it's a trap? Destroy the whole fleet
My R2's juiced dual Pentium thousands
A million birds couldn't catch Millenium Falcons
Tatooine junkyards, looking for centaurs
Lightsaber mishaps with Darth Vader head scars
Penalty from referees, handing out red cards
Energy, crash from the blast of a Death Star
Calculate flight needs, starships behind me
Times three, might make the jump into lightspeed
Intergalactic chin-check playa'
I turn down a blind date with Princess Leia

So what do you think, R2?
I did too!
No, for real
Her brother tried to set me up with her!
Whatever

[Verse 2: Int Eighty]
Too much pressure, they all might crack
Strike the Empire, Empire Strikes Back
It's the jump-off every time that the sabers draw
Later y'all, outsource the force to the Dagobah
Come behind like you trail in the game
Luke killed his dad, he didn't fail at the cave
We all need leaders, Yoda guides you
The Jedi's extinct, Yoda died too
Go prove the subject, a grown fool would love it
Right to the Knights of the Old-school Republic
Battle historian, valedictorian
I enflame my veins with some fat midichlorians
Heat it up fast, that's why I'm cooking more
Book a tour, these aren't the droids that you're looking for
Wrestle control, the Empire's vice grip
Rhyme sick, that's just an old Jedi mind trick
The pro with the target sites flow in the hardest mics
Hibernate sickness like I'm frozen in carbonite
From the Hoth system all the way into Michigan
Double-cross juggernaut Lando Calrissian

I mean, for real
How was Lando Calrissian the ruler of the Cloud City?
Dude's name is "Lando"
Wouldn't someone like "Skywalker" make more sense?
Shut up

[Verse 3: Int Eighty]
Return of the Jedi, take a few notes
Star Wars, Part IV, here's A New Hope
Unfreeze Solo, and look, they don't notice yet
Grow a set, slam when I shoulder check Boba Fett
Overhang projectors, strangle the protectors
Telling all pilots to angle their deflectors
Force stays everywhere like serial stalkers
Marathon sprints for Imperial Walkers
It's more frightening to shock through the ocean
With Force lightning like Tom Cruise and Oprah
Blasters to stun, and wonder who shot ya
The most famous Wookiee by the name of Chewbacca
Jawas, droids, swarm when the light's warm
High score, all sorts of alien life forms
Obi-Wan's bygones tie on to Qui-Gon
Who pushed 24s when he rolled in his Scion
Leia had her mother's good looks and it's prominent
Natalie Portman's genes must be dominant
Alderaan, Naboo, it's down to the wire
You try conducting a sand people choir